Take a look inside our barrels and learn the stories of each of our brands. Get to know the founders, rum masters, and people that work in the distilleries every day.

Ron del Barrilito is Puerto Rico’s oldest rum brand. Lauded for its deep, almost whiskey-like complexity, the rum—aged in the city of Bayamón, located inland and to the west of San Juan—is produced in two age-specific expressions. The two-star rests for three years, and the three-star is a blend of six- to ten-year-aged rums.

As the story goes, in 1871 Pedro F. Fernández developed the rum formula that his family still uses today, which lends the spirit its character. Ron del Barrilito has been aging its rum in Spanish sherry barrels for over a century. 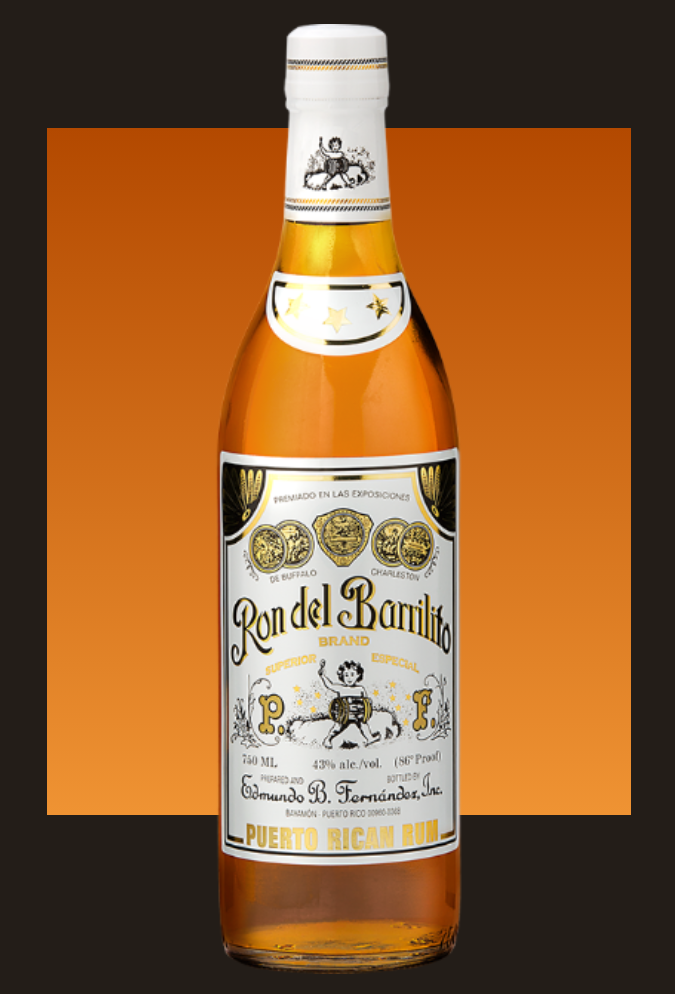 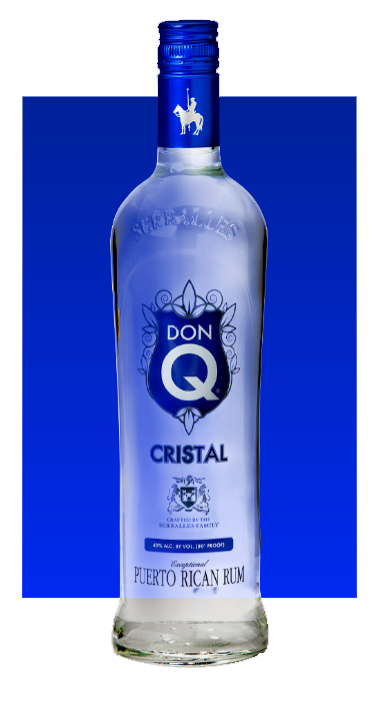 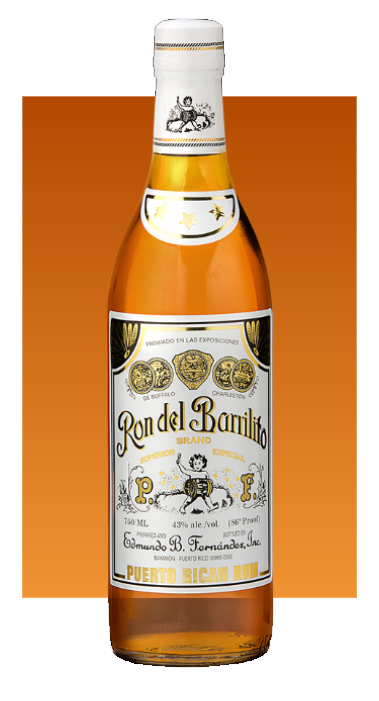 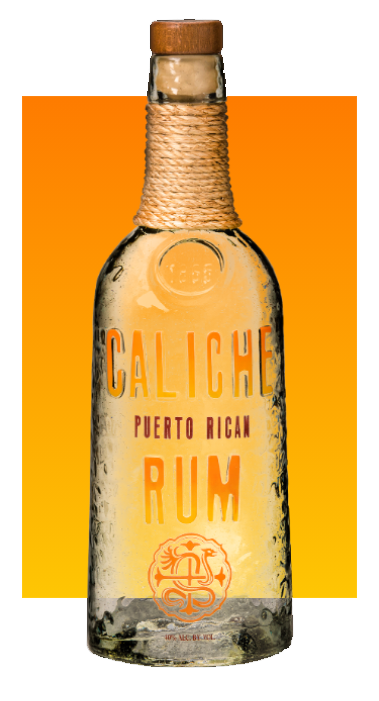 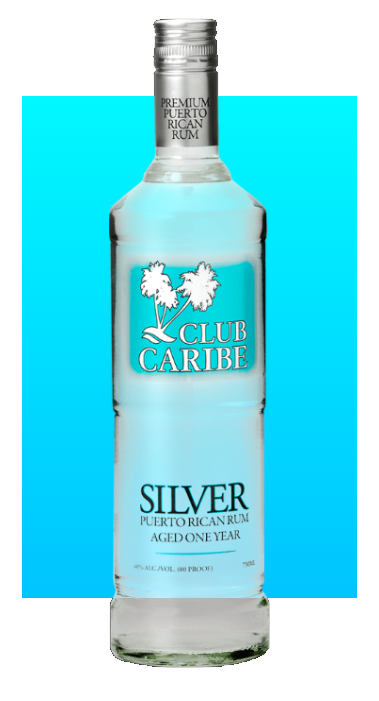 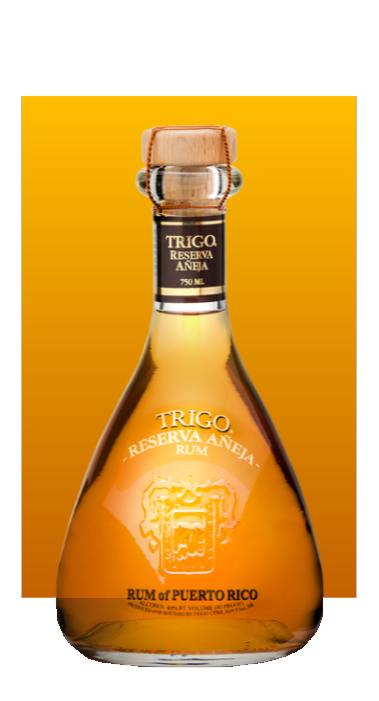 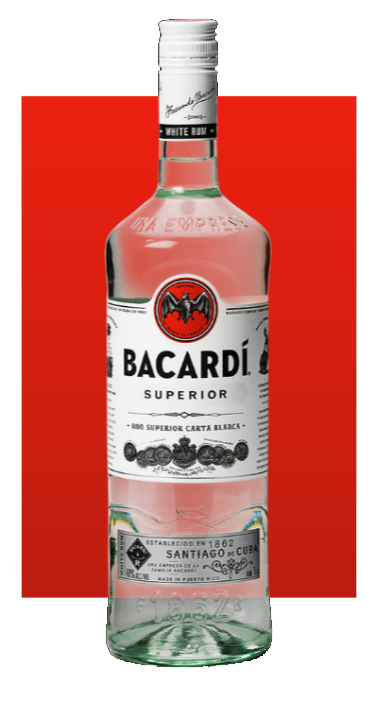 Sign up! Get our articles, recipes, and latest news here.